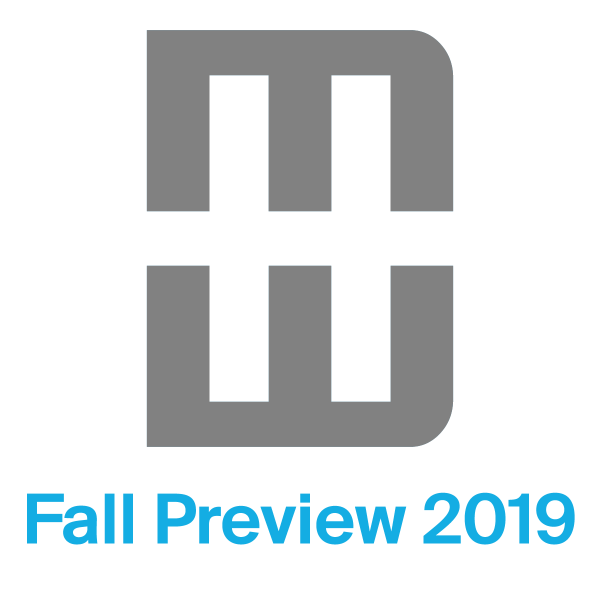 This neighborhood began its development in the late 1920s and has one of the highest concentrations of celebrity homes anywhere. Throughout the decades stars like Elizabeth Taylor, Kirk Douglas, Cary Grant, Judy Garland, and Leonardo DiCaprio, plus many others have made their homes here.