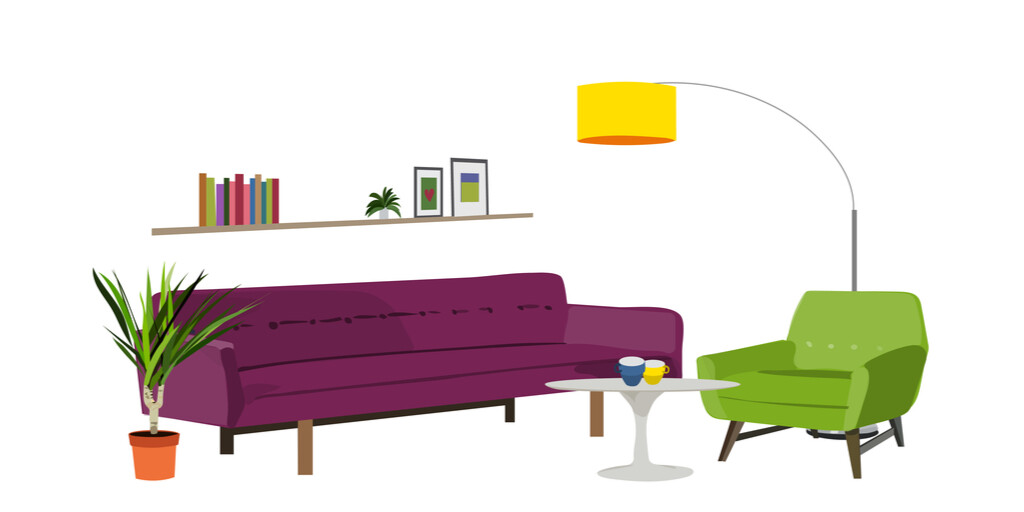 Events Calendar –  All events are free to publish.

Hundreds of opportunities exist for Mid Century Modern architecture, art and design enthusiasts to quench their cravings for the simple and spacious, the organic and geometric.

Given that the style began in Chicago and went west, the biggest Mid Century Modern events occur in Los Angeles, Palm Springs, Denver, and, of course, Chicago. Still, a few fun activities dot the East Coast and the American south.

Awareness of these events may shape your vacation plans. Building a trip around one of them could get you to new locations you may not have considered before. Skip the hum-drum, popular excursions and get your Mid Mod on with these events!

Palm Spring’s Modernism Week sells out early, so make sure to explore getting tickets before the holidays.

20th Century Cincinnati  (February) –  In its 25th year, 20th Century Cincinnati celebrates the avant garde art, architecture, decor and fashion of the Mid Century. It’s sure to include Art Deco and Pop along with other modern styles. The website explains that the period’s architects and artists were so far ahead of their time, their futuristic creations still fascinate us. Held at the Sharonville Convention Center, the exposition features many vendors and lectures.

Vintage Vegas Home & History Weekend (May) –  to celebrate preservation month, the Nevada Preservation Foundation conducts an annual Vintage Vegas Home and History Weekend. Attendees download self-guided walking and driving tours of historic neighborhoods and threatened buildings in the city. The homes are open during the weekend and visitors move through at their own pace and convenience.

The Nevada Preservation Foundation also hosts a cocktail party for all Modern enthusiasts on Saturday night.

Denver Modernism Week (August) – the midwestern celebration of all things Mid Century Modern rolls out for just the second time in the summer this year. They promise tours, lectures, and 1950s-style activities. With only a rudimentary website and Facebook page up at this point, Denver Modernism may run the whole operation through Facebook. Follow that site to avoid missing out.

Mid Century Modernism Design Series (Portland) – More than a trade show of exhibitors, this Portland show aims to educate attendees on how to renovate Mid Century Modern and Pacific Northwest Modern homes. It kicks off with a lecture panel at the 1960s renovated Jupiter Hotel.

Then, organizer Restore Oregon has assembled a tour of modern Oregon homes representing a wide range of perspectives. They include one Pietro Belluschi and two designed by Robert Rummer. The Mix:Mod after-tour cocktail party specializes in the era’s drinks and connecting all those with an affinity for Mid Century Modern. Mix and mingle with other “modernaires” and discuss the homes you’ve seen and the ideas presented during the weekend.