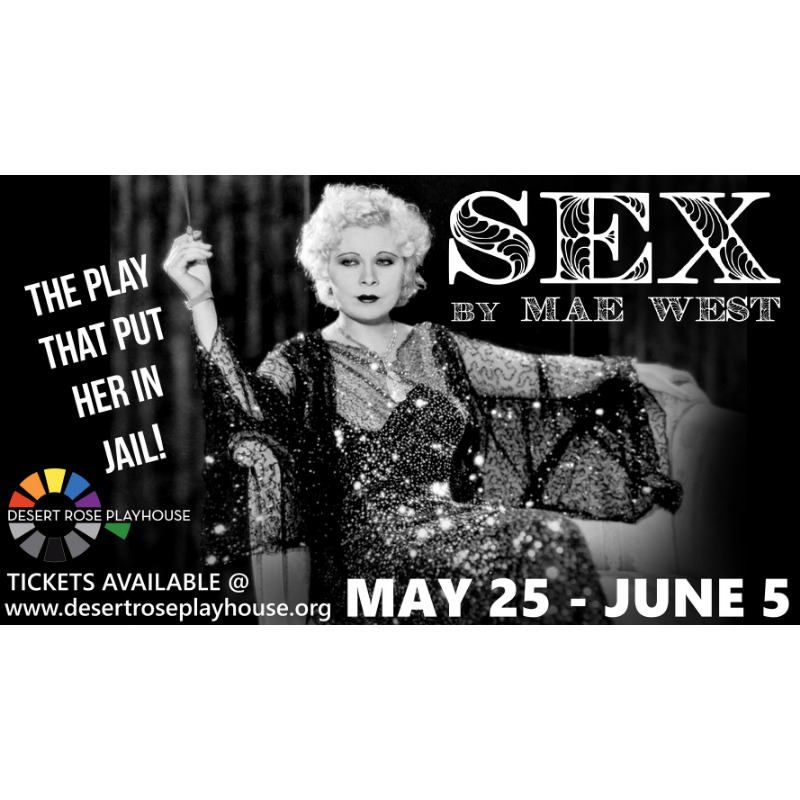 Written and performed by Mae West (under the pen name Jane Mast) premiered in 1926, the play was deemed by a grand jury to be such “obscene, indecent, immoral, and impure drama” that it might corrupt “the morals of youth”.  This is the play that brought Mae West to the world after her arrest was national news.

This forward-thinking work centers around Margy LaMont, a sharp-witted sex worker who struggles to find a better life.  Torn between two suitors, the play is about how she can claim power within the confines of being a woman and a sex worker in the 1920s, when all she is seen as is Sex.